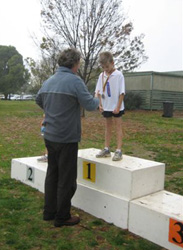 It was no surprise when Henry Miles finished strongly to win the cross country for his age group at the annual Upper South East cross country event held at Naracoorte on May 15th.

His mum, Fiona, had been running and training with all of her children a few weeks before the cross country. Included in the training was a “Life. Be in it” program set up and inplemented by Fiona’s fellow outback colleague from correspondence school days, Wayne Bambrick.

In discussing Henry’s training, Fiona said that it was not long before Henry was running past her on their training runs. It was then that she thought that he must be pretty good and so called on sister “Supercoach” Alice McClure for further advice.

Training and race strategy in place; Henry read the race well on the day, resulting in a fine victory! 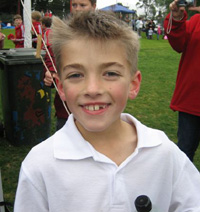 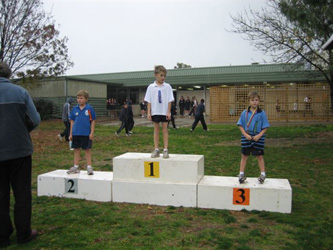